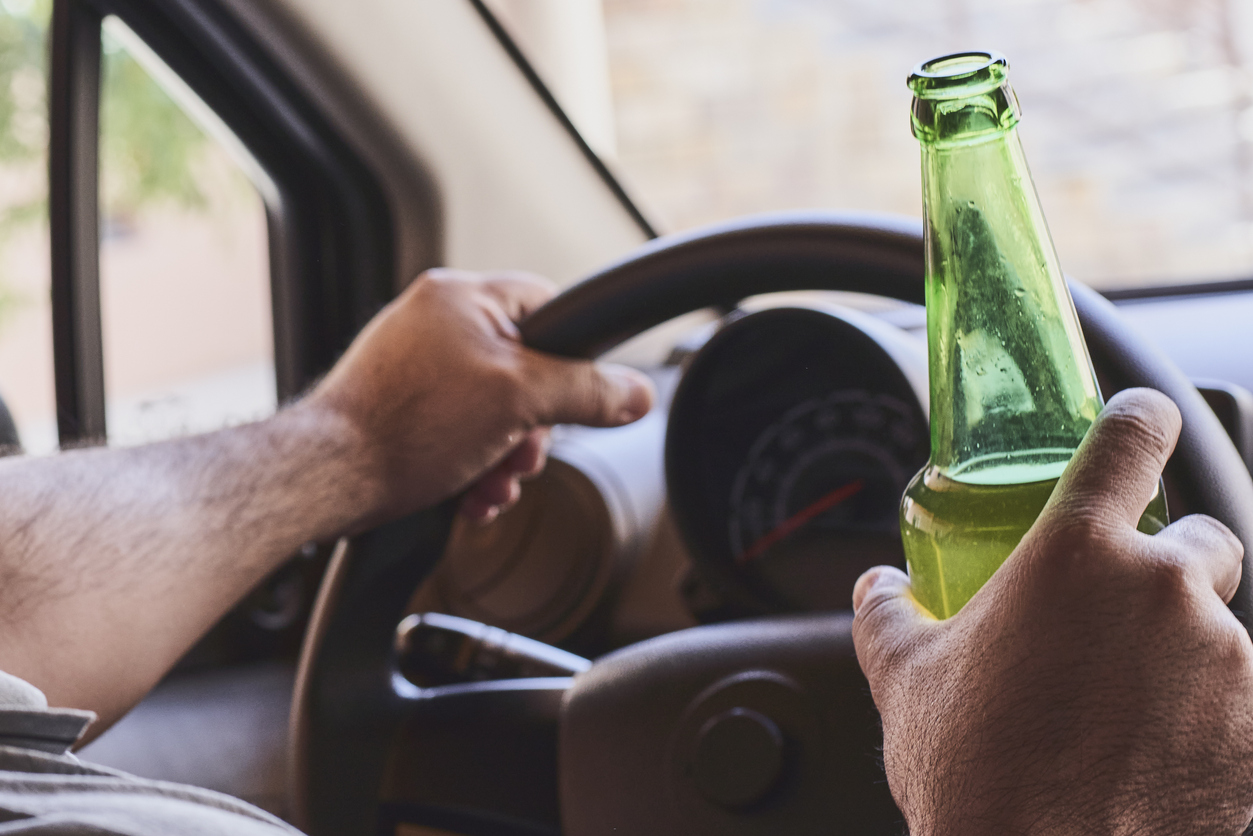 How Getting a DUI Could Affect Your Ability To Practice Law

The penalties for Driving Under the Influence (DUI) are significant in every state in the country. First-time offenders can expect to face steep fines and even jail time in addition to having their driver’s license suspended for anywhere from ninety days to a year. In some states, treatment for drug and alcohol abuse is also required in order to restore your driver’s license.

If a person is convicted of a DUI more than once, the penalties only get harsher. Of course, many see stiff fines and jail time as a reasonable consequence for driving under the influence as it is an extremely serious offense. But for lawyers and those who are studying to practice law, the consequences can be even more severe.

In order to be admitted to a state’s bar and be licensed to practice law, a candidate has to do several things. The most well-known steps a person must take include graduating from an accredited legal institution and passing the state’s bar exam. However, there is another requirement that might sometimes be taken for granted.

In order to be admitted to a state’s bar, a candidate must demonstrate that they are of sound moral character. This requirement is strictly upheld around the country and is a very important requirement given lawyers’ authority and power due to their knowledge of the law.

Generally speaking, legal trouble, such as a DUI, is seen as a red flag and might suggest that a person is not of sound moral character. In most cases, a lawyer or person desiring to become a lawyer will be unable to do so if they have a felony on their record. It is an automatic disqualifier.

DUI’s, however, are typically not a felony. What that means is that, while a DUI might not automatically get your license revoked, it will mean the state bar and school officials will take a closer look at you during their review processes. This could mean they talk with more of your references and go into greater detail with them.

If they find you have a pattern of reckless behavior or more than one DUI conviction, there is a good chance you will be denied admission to the bar. However, if your DUI is found to be an isolated incident and reference checks produce a more favorable picture of you, there is the chance that you will be able to practice law after all.

How You Respond Matters

Getting a DUI doesn’t mean your legal career is automatically over. There is much you can do to minimize the damage caused by a DUI. The first step is hiring a qualified criminal defense attorney who can mount a vigorous defense on your behalf. A good lawyer will know how to fight the charges against you and in some cases may be able to get those charges dismissed or lowered.

If your DUI is from long ago and you have conducted yourself as an upstanding citizen since that time, you may also be able to pursue an expungement. While procedures and requirements vary from state to state, expunging your record is a powerful tool and a way to keep your professional hopes alive.

Finally, a contrite, humble response to a DUI conviction will go a long way in the eyes of state bar examiners. For example, if you seek treatment, the bar will view that as a positive indicator of your commitment. Even if it is not a requirement to getting your driver’s license, bar examiners will see your willingness to take responsibility for your actions and deem that a sign of good moral character.